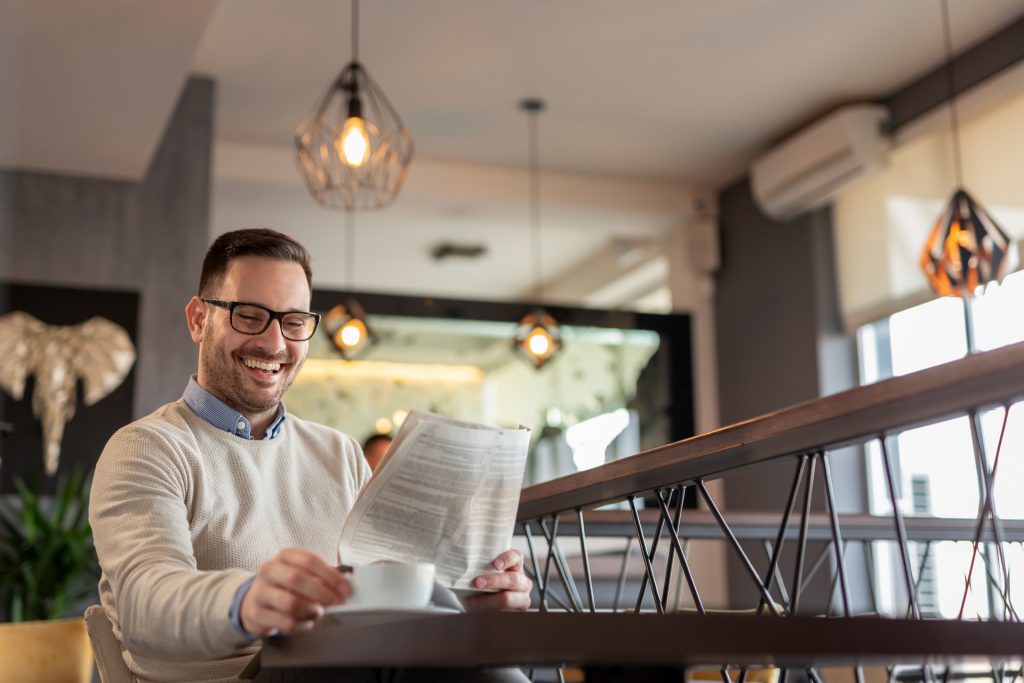 Last year, chancellor Jeremy Hunt made some key announcements during the autumn statement that could affect how much tax you pay from April. Reviewing your financial plan could help you understand if you’ll be affected and make changes if necessary.  In sharp contrast to the mini-Budget delivered by former chancellor Kwasi Kwarteng in September, Hunt’s […] 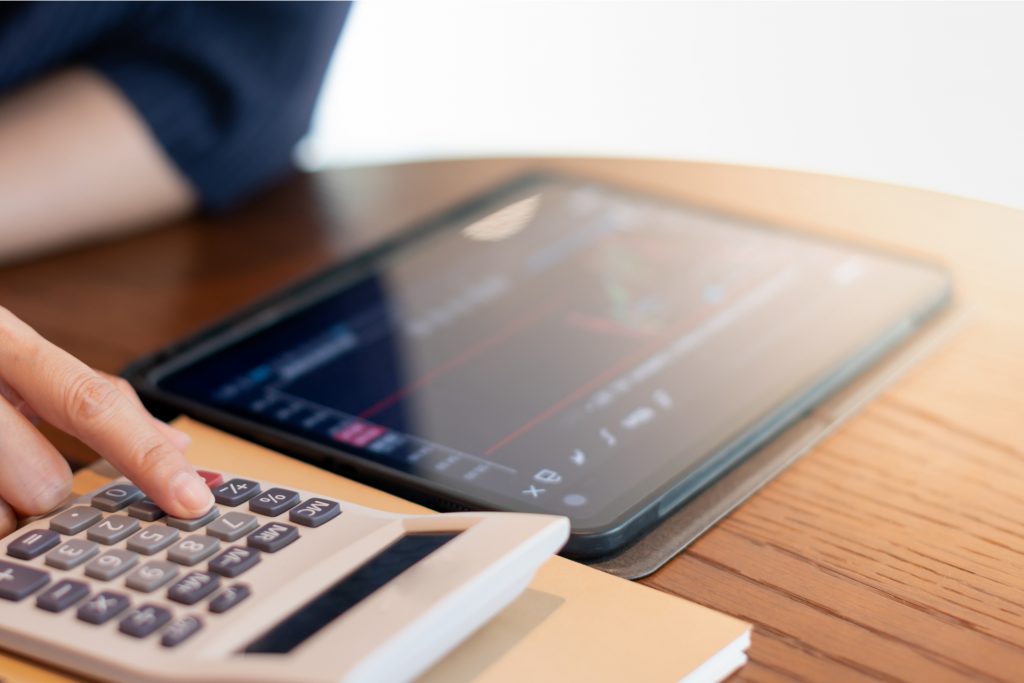 Key tax allowances like the Personal Allowance and Capital Gains Tax (CGT) annual exempt amount can help your money go further. As research shows that overall tax allowances have been cut, it’s more important than ever to understand what allowances make sense for you, and how they can complement your financial plan. According to calculations […]

Successive cuts to the Lifetime Allowance (LTA) and a freeze means that more people than ever could face an unexpected tax bill when they access their pension. The LTA is the total amount a person can build up in pension benefits without incurring tax charges. Since it was introduced in the 2006/07 tax year, there […]

Inheritance Tax receipts rise again. What can you do to minimise the bill? 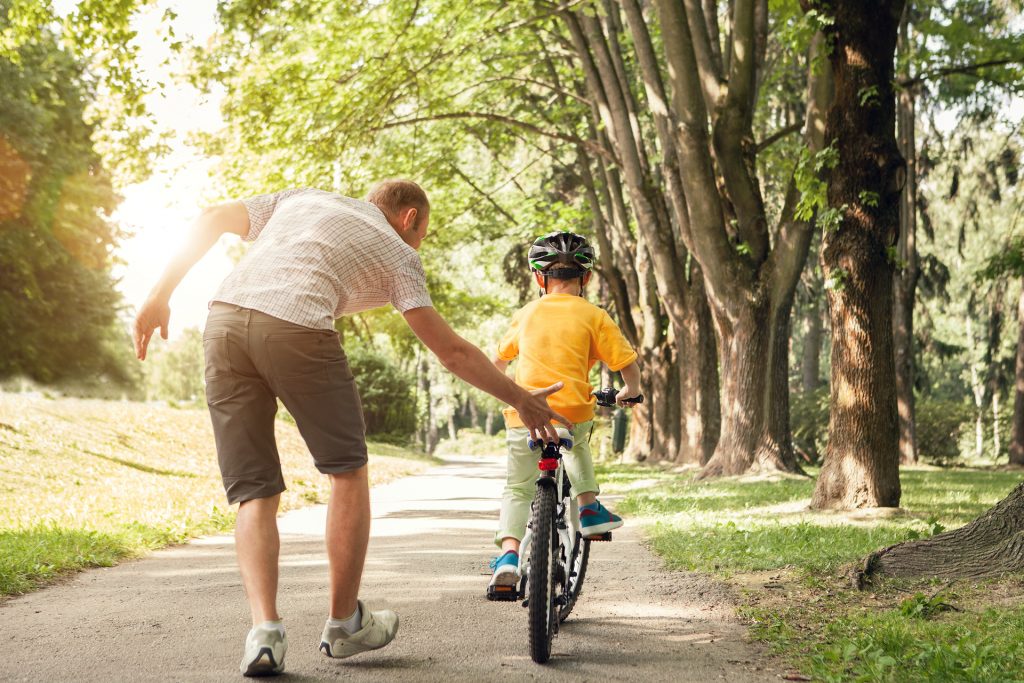 Official figures show that the amount paid in Inheritance Tax (IHT) has increased again. As the IHT thresholds are set to remain the same despite rising inflation, more people will need to consider how IHT could affect what they leave behind for their families. According to a report in FT Adviser, IHT receipts between April […]