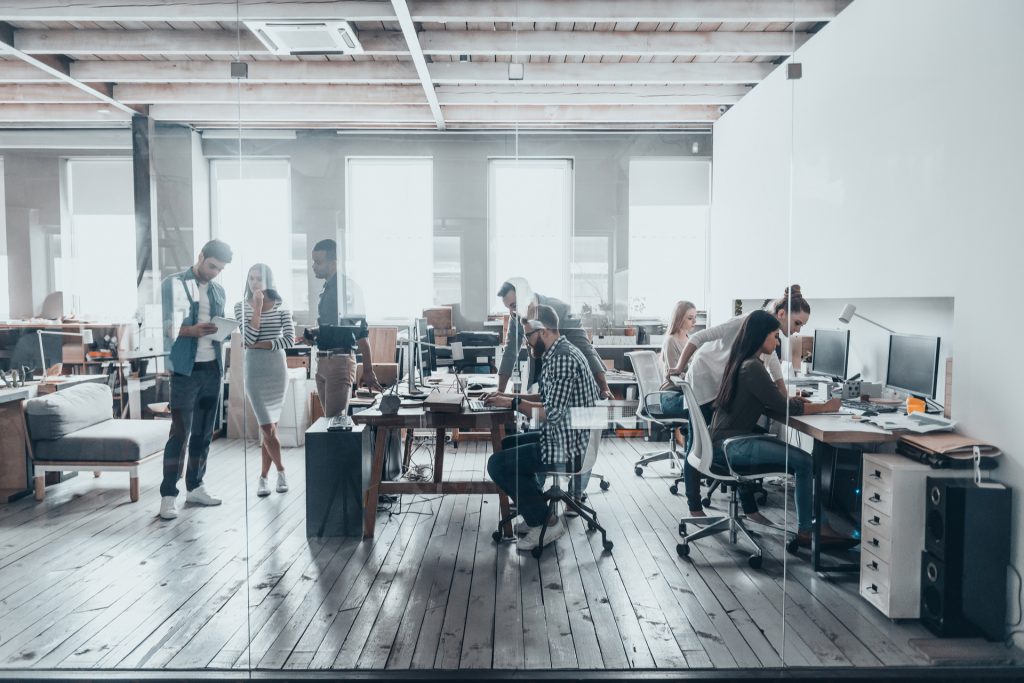 “Lifestyling” is a common way to protect your pension wealth as you near retirement. Yet, as retirement becomes far more flexible, is it something that’s still appropriate for modern workers? Read on to find out what it means and if it’s something you should consider.  Lifestyling aims to protect the pension savings you’ve built up […]

Your pension plays an important role in your retirement. So, it’s natural to worry about if you’re making the right decisions. If you do, research suggests you’re not alone. Just 44% of UK adults are confident choosing and managing their personal pension, according to a report from the Financial Services Compensation Scheme (FSCS). Having confidence […]

Should you voluntarily pay National Insurance contributions to boost your State Pension? 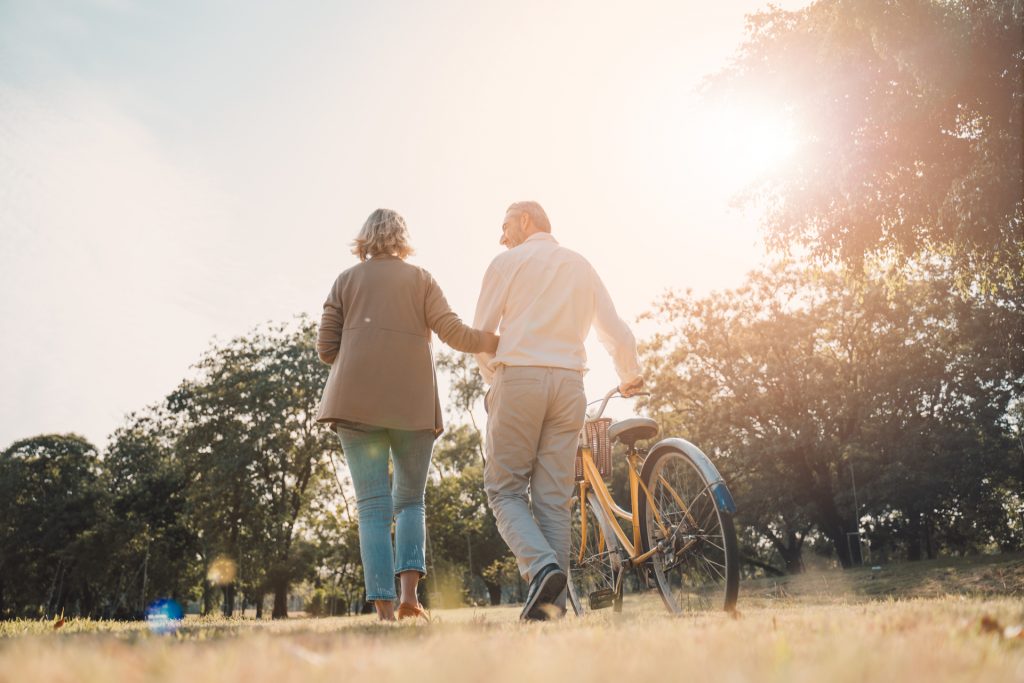 The State Pension is often an important part of your retirement income, so should you top up your National Insurance contributions (NICs) to increase it? Even if you have other pensions or income in retirement, your State Pension can be valuable. As it’ll be paid from when you reach State Pension Age for the rest […]

Typical worker approaching retirement is 58% short of their pension goal. Are you saving enough? 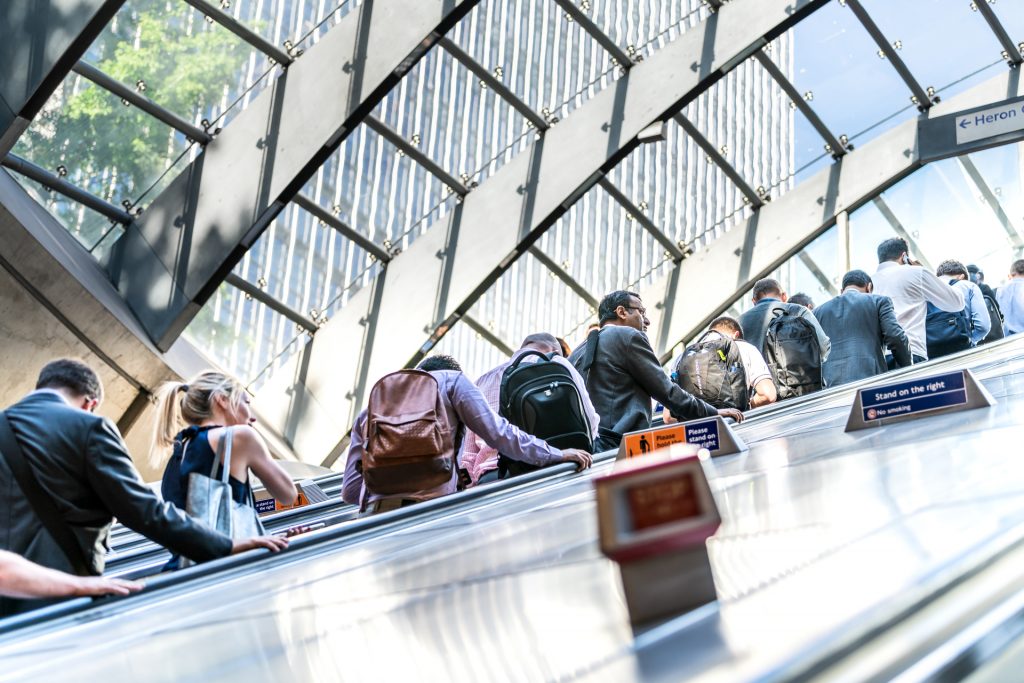 Figures suggest that workers nearing retirement could find they’re facing a significant income shortfall later in life. Understanding how your pension savings will add up before you retire is crucial for creating long-term financial wellbeing. According to a report from the Social Market Foundation, people approaching retirement are facing a pension shortfall of almost £250,000 […]

Your older pensions could be delivering “poor value for money”, and it could cost you thousands of pounds 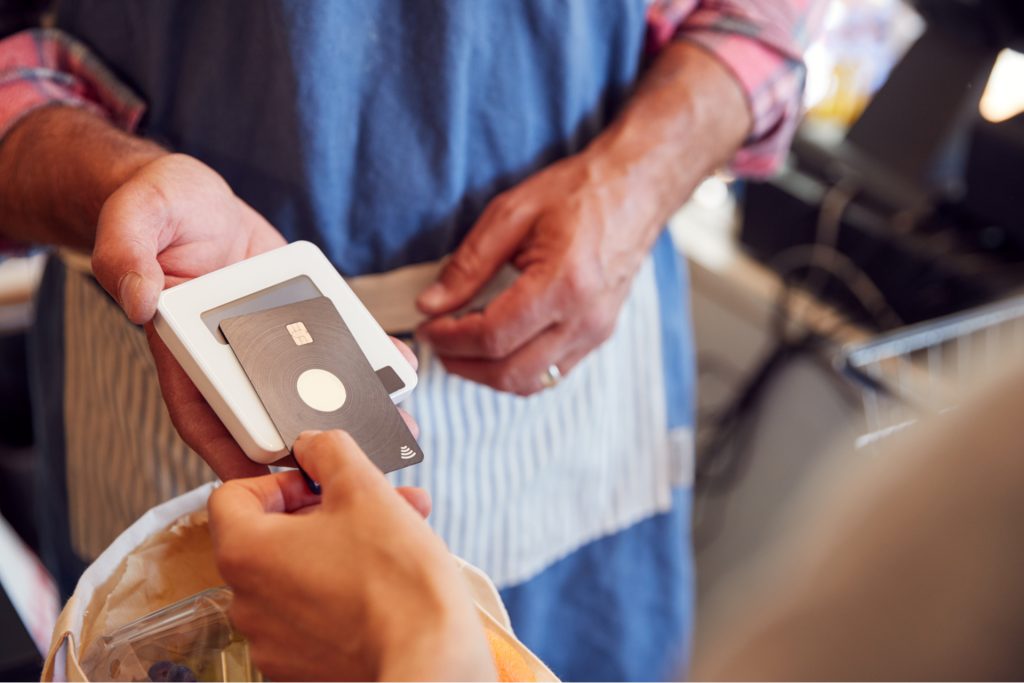 If you opened a defined contribution (DC) pension in the 1990s or 2000s, the charges you’re paying could be higher than comparable pensions opened more recently. Between now and your retirement, the difference could add up to thousands of pounds. Research conducted by the Institute for Fiscal Studies found that many older DC pensions deliver […]

More people than ever are saving into a pension, but 6 in 10 aren’t confident about their knowledge 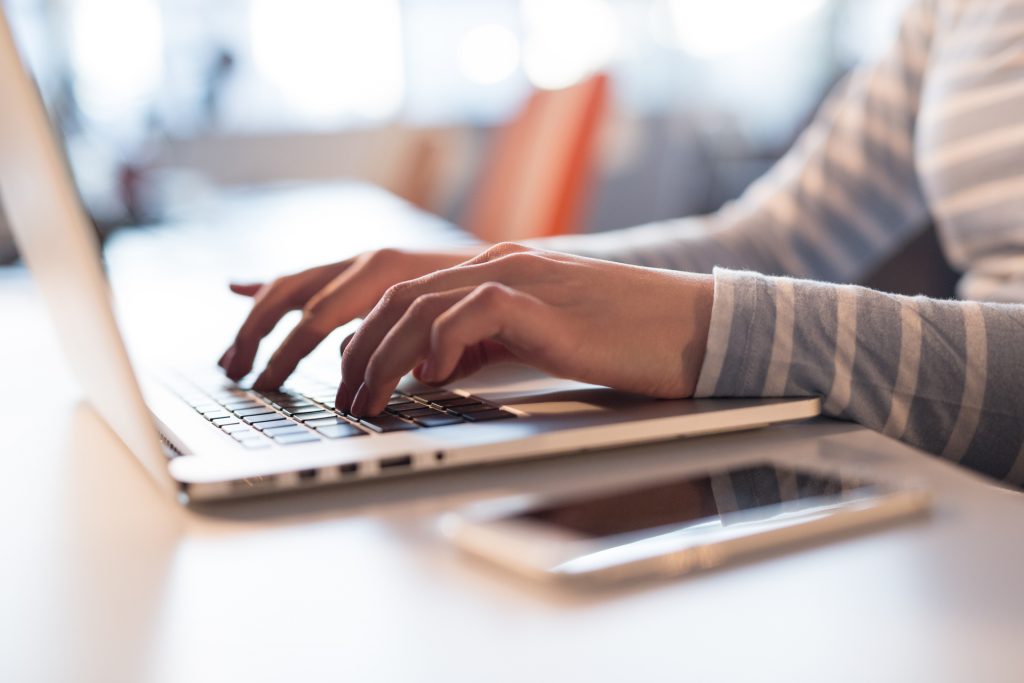 The latest figures from the Pension Regulator prove that pension auto-enrolment has been a success – more people than ever are saving into a pension. Yet, research also shows that many people don’t think they know enough about saving for retirement. Before the government introduced auto-enrolment in 2012, just 4 in 10 private sector workers […]